Sheets of such alternating layers are positioned between PC or PET films to provide an optical filter. 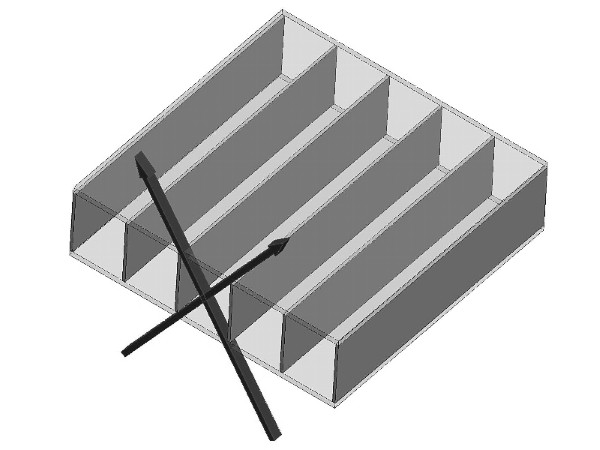 View the embedded image gallery online at:
http://www.mhundw.de/en/products-en/view-control-film#sigProId83d9611a6b
More in this category: « Touch Sensor Silicone keypad »
back to top

We use cookies on our website. Some of them are essential for the operation of the site, while others help us to improve this site and the user experience (tracking cookies). You can decide for yourself whether you want to allow cookies or not. Please note that if you reject them, you may not be able to use all the functionalities of the site.